Three women remain on The Bachelor, but only two really make any sense. Or maybe just one. Pilot Pete went to visit each of his final four girlfriends' hometowns tonight, and it was... [...]
Source: E News
Kate Chastain Announces She's Leaving Below Deck After 6 Seasons

Kate Chastain is sailing away from a beloved Bravo show. The Below Deck fan-favorite announced on Instagram Monday night that she is leaving the reality show after six... [...]
Source: E News
Hannah Brown Jokes About Dating App Struggles After Debating Return to The Bachelorette

Valentine's Day may be over, but Hannah Brown is still hoping Cupid strikes. Over the long holiday weekend, the former Dancing With the Stars contestant took to Instagram Stories to... [...]
Source: E News
Justin Bieber Reflects on the Attention He Received After Crying in Public

There's always more than what meets the eye. Back in the summer of 2018, Justin Bieber made headlines after paparazzi caught he music superstar looking visibly upset in New York... [...]
Source: E News 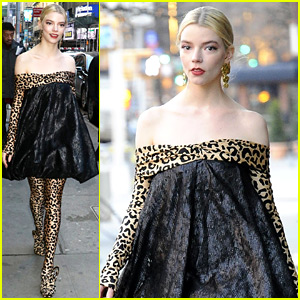 Anya Taylor-Joy shows off her style while stepping out for a day of press! The 23-year-old actress wore a leopard-print outfit while arriving for an appearance on Good Morning America on Monday (February 17) in New York City. Anya was on the show to promote her new movie EMMA., which is a [...]
Source: Just Jared
Ruth Wilson & Matt Bomer Will Star in Michael Arden's Feature Film Directorial Debut!

Matt Bomer and Ruth Wilson will star in the upcoming movie The Book of Ruth, which will be the feature film directorial debut of Tony-nominated director Michael Arden. The movie, set in 1983, is based on the true story of Ruth Coker Burks (Wilson), “a devout Christian divorcée and single mother [...]
Source: Just Jared
Jesse Tyler Ferguson Reveals How He's Making the 'Extreme Makeover' Reboot His Own 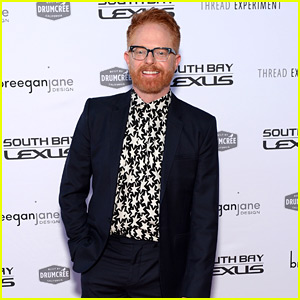 Jesse Tyler Ferguson is the host of the Extreme Makeover: Home Edition reboot and he's opening up about how he's making the show a bit different. The 44-year-old Emmy-nominated actor attended the series premiere and screening party on Sunday (February 16) in Torrance, Calif. “The producers came to me because they wanted [...]
Source: Just Jared
Lizzo Covers Her Friend Harry Styles' Song 'Adore You' (Video) 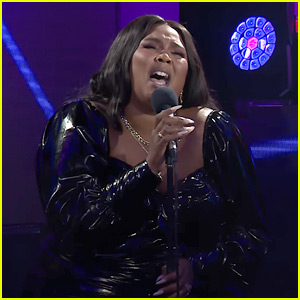 The BBC Radio 1 Live Lounge always has artists perform covers of other artists' songs and you've gotta check out the latest one! Lizzo just stepped into the live lounge and she performed a cover of Harry Styles‘ song “Adore You,” which is featured on his new album Fine Line. Just a [...]
Source: Just Jared

Want to Spot a Celebrity at Dinner? Here's Where You Should Make a Reservation
[...]
Source: People
The Bachelorette's JoJo Fletcher on That Explosive Moment: 'Watching It Back Now, It Scares Me'
After this season's villain has a threatening run-in with another suitor, Fletcher reveals she "was really questioning his motives" [...]
Source: People
PHOTOS: Frozen Wine Slushies Are as Pretty as They Are Delicious
[...]
Source: People
ABC Is Getting into Live Musicals - Find Out How Rumer Willis Might Play a Part
"For The Record Live is a first-of-its-kind live musical event made for ABC," said Channing Dungey, president of ABC Entertainment [...]
Source: People

12-Year-Old Beaten, Tortured to Death by Grandparents & Teen Uncle Who Recorded Repeated Abuse on Their Phones 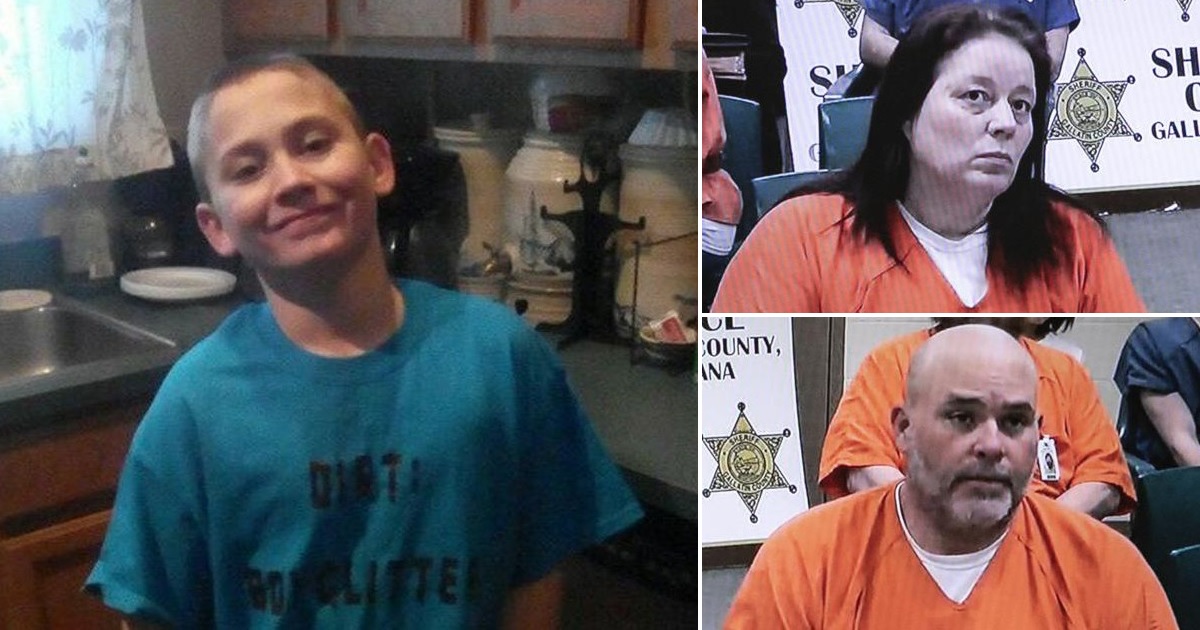 Three relatives have been charged in the death of a 12-year-old boy who police believe was brutally tortured and abused for at the least the past several months. James Hurley, 12, was found dead in his grandparents' living room on February 3rd in a small Montana town. He had multiple wounds [...]
Source: Gossip On This
Chaka Khan Roasted on Twitter Over Her National Anthem Performance at the 2020 NBA All-Star Game 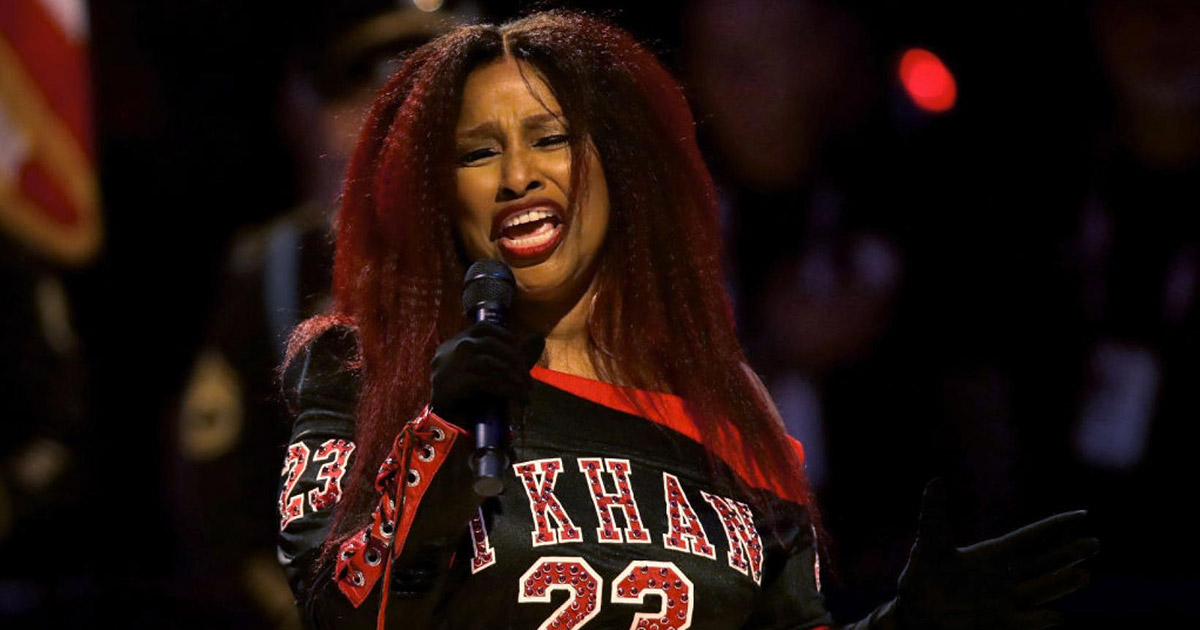 Let's just go on ahead and get this out of the way. Chaka Khan is a legend. That fact cannot be disputed. However, in the age of social media, even legends are impervious to the scrutiny that comes from Twitter. And let's just say … Chaka Khan's rendition of the national [...]
Source: Gossip On This
Jennifer Hudson & Common Perform Emotional Kobe Bryant Tributes at 2020 NBA All-Star Game 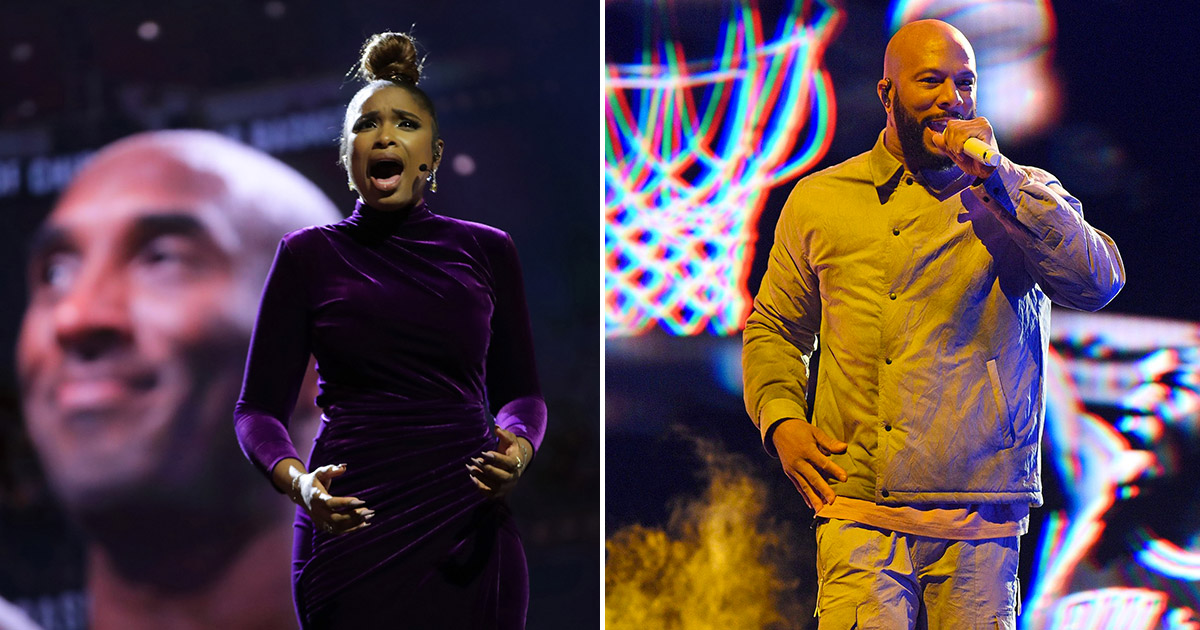 Chicago natives Jennifer Hudson and Common opened up the 2020 NBA All-Star Game in Chicago on Sunday (Feb. 16) with emotional tributes to basketball legend Kobe Bryant. Before tipoff, Hudson took to the stage on the court to sing a beautiful rendition of the classic “For All We Know” as images [...]
Source: Gossip On This
Guy Takes Girlfriend of 2+ Years to See “The Photograph” Then Dumps Her Right Afterwards 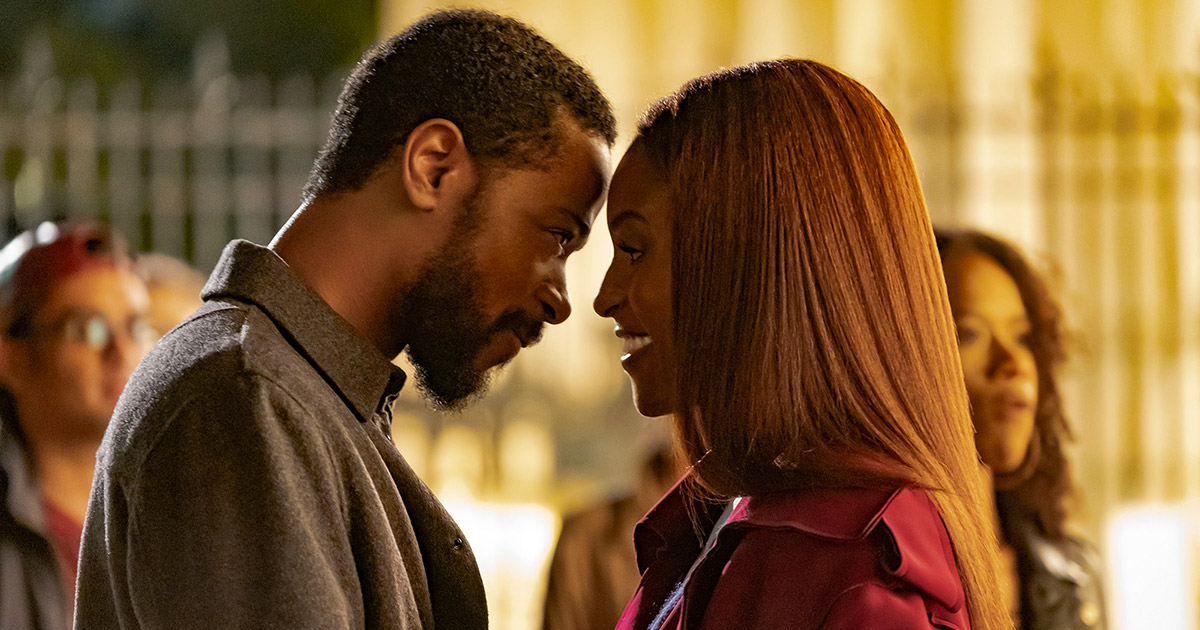 Valentine's Day is supposed to be a day about love and showing your significant other how much you appreciate them, but one man used that day as an opportunity to give his girlfriend one last date before ending their relationship. Antonia Hylton, a correspondent and producer for VICE, took to Twitter [...]
Source: Gossip On This